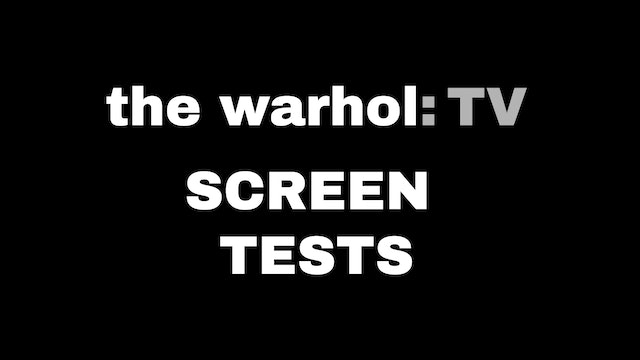 Between 1964 and 1966, Warhol created almost five hundred Screen Tests of famous and anonymous visitors to his studio, The Factory, including Salvador Dalí, Dennis Hopper, and Edie Sedgwick. Warhol filmed his subjects using a stationary, silent Bolex camera loaded with 100-foot rolls of black and white 16mm film. Sitters were instructed to sit still for about three minutes, the length of time it took for the roll of film to run through the camera. He later projected the Screen Tests in slow motion, thereby extending their duration and imbuing them with a dreamlike stillness. During the 1960s, these films were rarely shown in public, but were often shown at The Factory. In a gallery reminiscent of Warhol's Silver Factory studio, Museum visitors are invited to create their own screen test utilizing a computer touch screen, a moveable backdrop, a specially modified vintage camera, and twin studio lights. Upon completion, the visitor's screen test is transformed digitally from real time to slow motion and pushed to the Internet. 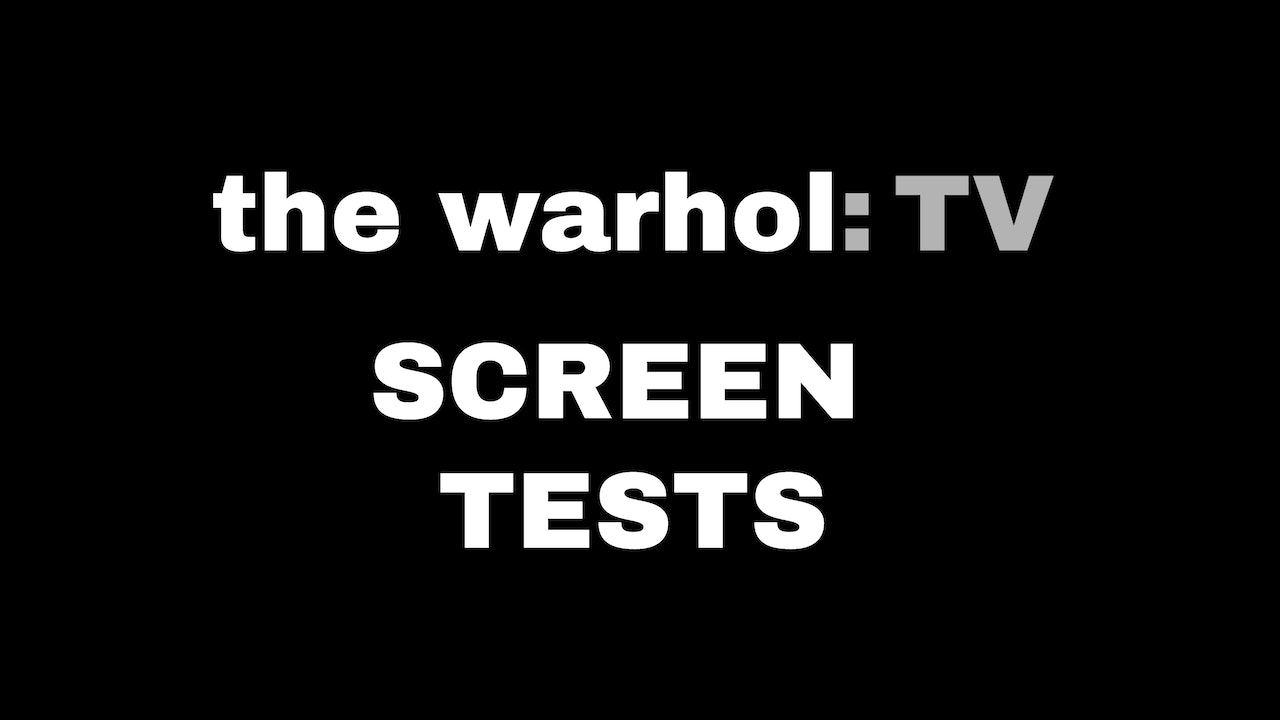