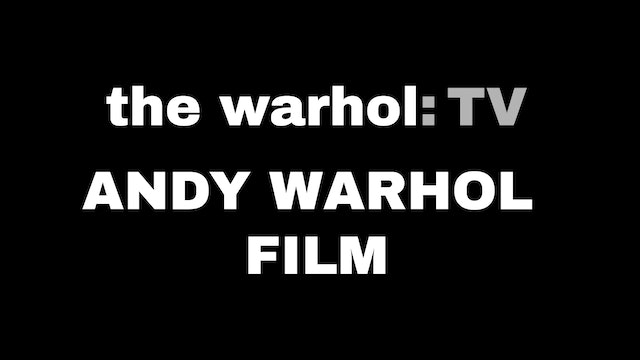 The Andy Warhol Museum is home to more than 400 Warhol films, from the early minimal masterpieces Sleep and Blow Job to the later epic work The Chelsea Girls along with the short portraits known collectively as Screen Tests. The museum also houses the entire Andy Warhol Video Collection – over 2500 videotapes which include all episodes and outtakes of his television series Fashion, Andy Warhol’s T.V., and Andy Warhol’s Fifteen Minutes, the soap operas Vivian’s Girls, Phoney, and Fight, and the large body of work known as Factory Diaries. 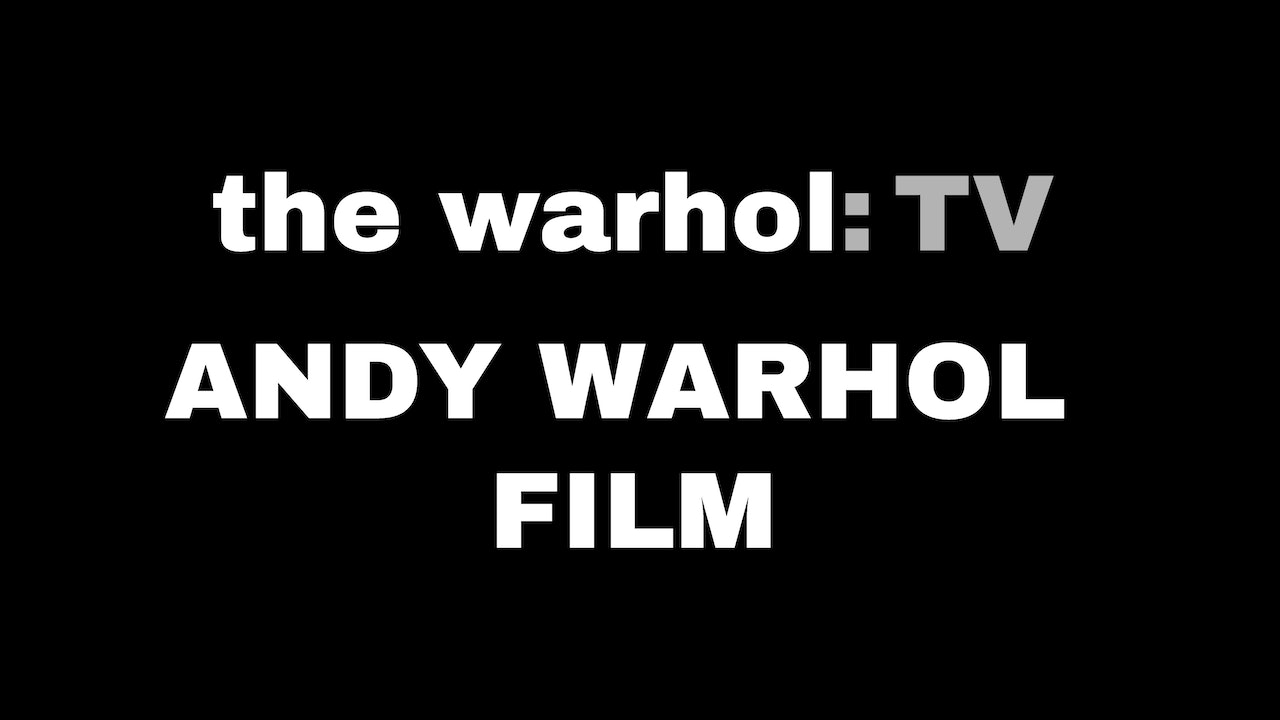